Prince George’s Dust Advisory is back 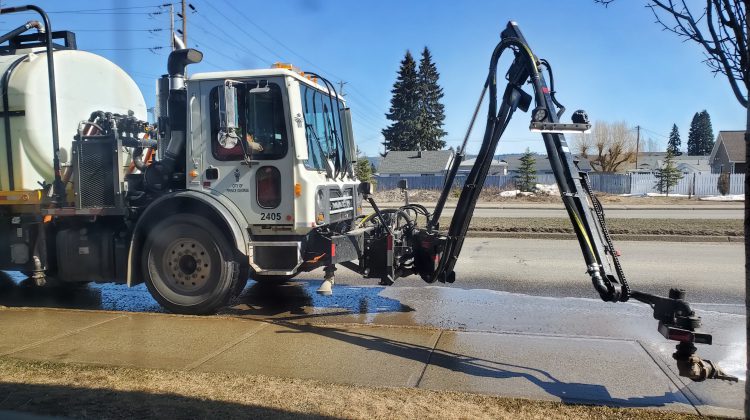 Prince George is back under another Dust Advisory after the Ministry of Environment lifted it earlier this morning.

“I did take it off this morning because the concentrations have dropped below the advisory levels. There has been a little bit of street sweeping, and we were hopeful the numbers would stay down, but unfortunately, that’s not the case.”

She recommends people be mindful of their exposure, adding infants, the elderly, and those with pre-existing conditions are most at risk.

The advisory is in effect until further notice.