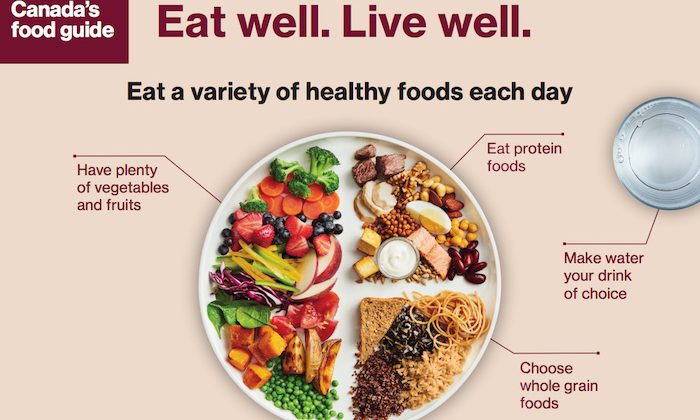 Photo courtesy of Government of Canada

The new Canadian food guide brings attention to food insecurity throughout B.C., especially in the North.

The new food guide was introduced earlier this year with an emphasis on fruit and vegetables as well as plant-based proteins.

“Here in the Northern British Columbia we do have the highest rates of household food insecurity the province. So food insecurity is what household worries about, and we know the primary cause of that is income.”

The two main problems people in the North have are higher costs because it’s farther for the food to be delivered and also lower income rates.

A study by Dalhousie University showed the average Canadian grocery bill for 2019 is rising $400 a year. Necessities like vegetables, meat, and dairy are expected to increase between two to six per cent.

Burton said the solution is addressing income and finding ways to increase it. Programs like the poverty reduction plan will increase B.C.’s minimum wage each year until it reaches $15.20 an hour by 2021.

“The food guide is the goal for health Canadians 2-years-old and up but we need to say how do we support incomes that don’t have enough to access it.”