Shooting on Quince Street sends one man to hospital 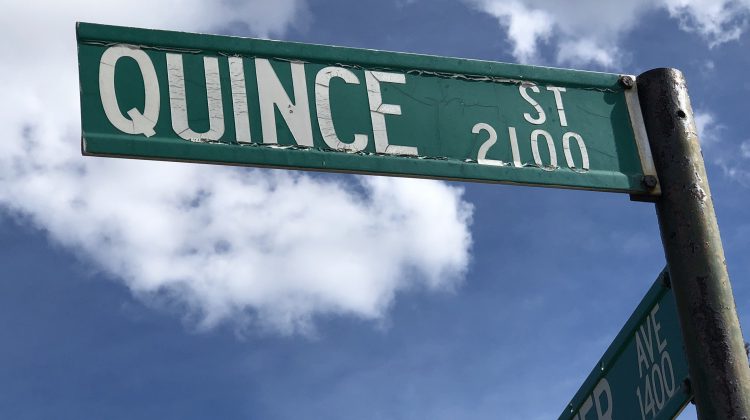 Police are continuing to investigate what they believe was a targeted shooting between persons known to each other, and was associated to the drug trade.

The investigation led officers to believe that an altercation between two groups of persons known to each other occurred in the alley to the west of Quince Street.

During the altercation, bear spray was deployed, followed by multiple gun shots.

All persons fled the scene.

One of the four suspects was arrested near-by and the lone victim was located in a black SUV a short time later.

The adult male victim was suffering from a single, not life-threatening gunshot wound and was transported to hospital for treatment.

Investigators believe that there were persons in the immediate area that witnessed this incident.

Police are asking those persons to come forward and contact police.

RCMP are also requesting the public’s help to locate three other male suspects believed to be involved in this shooting.

If you have any information about this incident contact the Prince George RCMP at
(250) 561-3300.