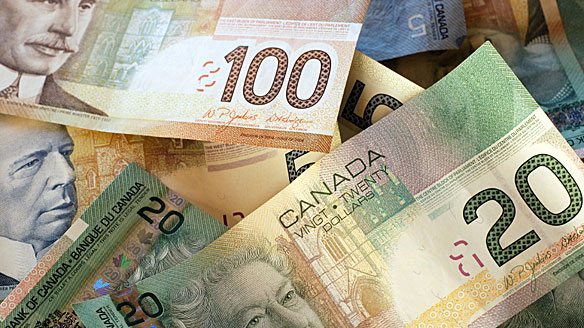 In the nine years since its closure, Mackenzie Elementary has cost the School District approximately $430,000.

At a meeting Tuesday (April 9) night School District 57 announced it is seeking community input on the possible demolition of the building to save the school board some money.

SD 57 Board Chair Tim Bennett said if the school were to close, the money saved would go back to the upkeep of other schools within the district.

“We know that there is only one taxpayer and we are putting significant resources into a building that is not servicing any purpose to the community, it’s sitting empty.”

Bennett said there would still be minimal upkeep costs for plowing the driveways and maintaining the fields for community use.

Mackenzie first opened its doors in 1966 and was closed in 2010 after the building was deemed to be at the end of its life.

The community consultation will be held on Friday, April 12, from 10 a.m. to noon at the Mackenzie Recreation Center on 40 Skeena Drive in Mackenzie.

Bennett said the school board is aware of the history the school has in the community.

“We are there to listen and will make a decision on what’s in the best need of the district, but definitely take their concerns into consideration.”