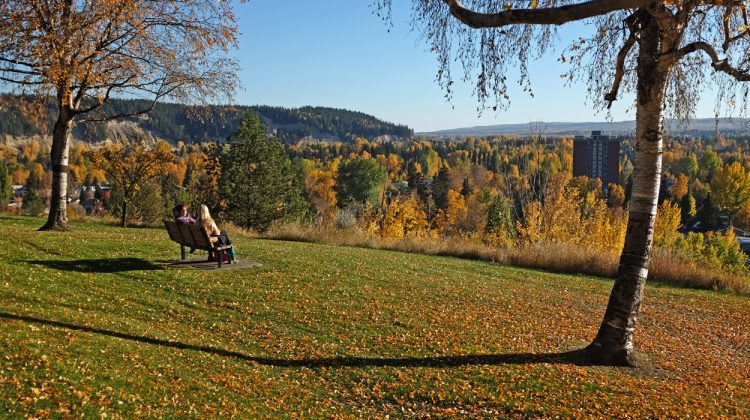 The short work week in Prince George will see a mixed bag of conditions according to Environment Canada.

Temperatures are expected to hover around the nine to twelve-degree range heading into the Easter long weekend.

“We’ve got some cloud, some sun and some rain on the way and temperatures fluctuating between cooler than normal and at about seasonal for this time of year. With just the short term, we’re looking at a beautiful sunny start to our day but we have a slightly unstable air mass coming over the province.”

The four-day week heading into Easter could be a tad bit wet in Prince George.

The skies could open up a few times this week as Erven states even though the risk of showers may be less than 50% in some cases, it’s a good idea to be prepared.

“Even though it’s a low chance of seeing precipitation, it doesn’t necessarily mean that those showers could be on the light side, you could actually get a brief but heavy downpour.”

As for when the majority of the rain will hit, Erven believes that should happen at the very end.

“Our wettest day of the week is looking like Friday as that weather system really takes hold of the province.”

An early look into the Easter long weekend forecast has predicted high of 11 and 13 degrees with mainly sunny skies for Saturday and Sunday.