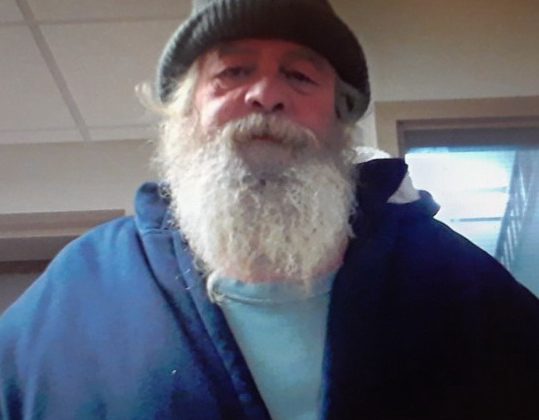 The Prince George RCMP are requesting the public’s help in locating a missing person that has not been seen since April 9th.

59 year old Marlon Hugh Arscott of Prince George was reported missing last Friday. According to the police, he has health concerns and is currently not taking his medication.

Arscott is described as:

Police advise the public not to approach Arscott, and if located to call police immediately.

It is believed that Arscott does not have access to any vehicles, however, he is known to hitchhike long distances.  Originally from Ontario, Arscott has previously travelled to Fort St. James, Vancouver and the Yukon Territory.