WATCH: Fans line up around the block for Avengers: Endgame premiere 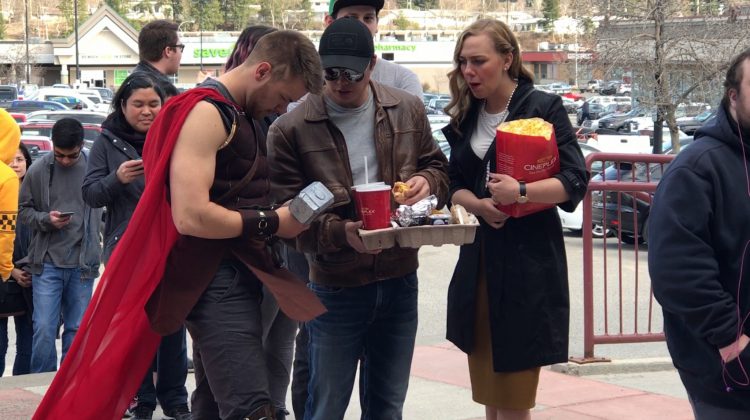 Prince George residents were lined up down the sidewalk of Famous Players 6 Cinemas for the premiere of Avengers: Endgame Thursday night.

Endgame is the 22nd film in the Marvel Cinematic Universe and the final film in the Infinity Saga.

The last Avengers movie grossed over $2-billion at the box office, making it the highest-grossing superhero movie of all time.