WATCH: The final days of the Ice Cream Express stand as we know it 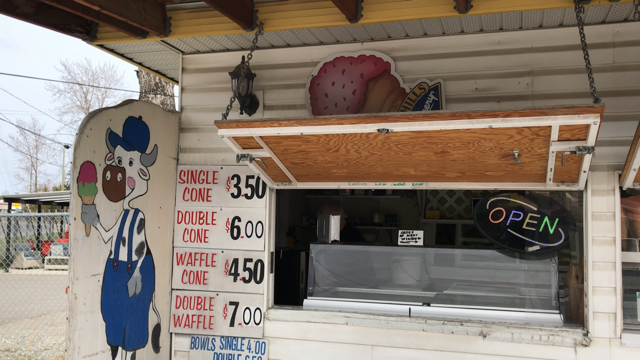 It’s the countdown to the big move.

Ice Cream Express announced earlier this month that they would be relocating – and their iconic building won’t be coming with them.

Owner Leona Bergman spoke with MyPGNow, and even let us get some exclusive footage of the beloved Prince George ice cream stand.