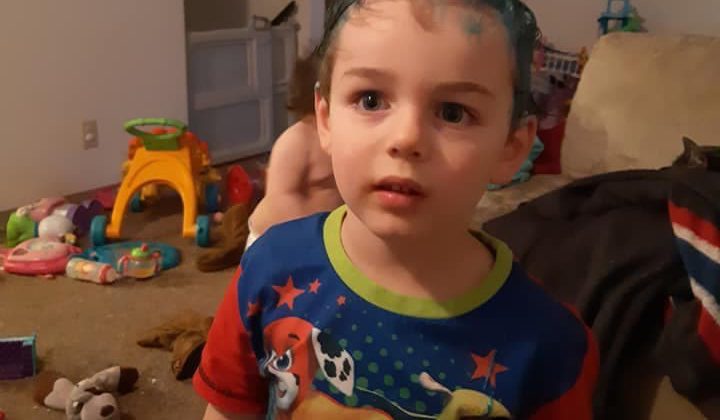 A four year old Mackenzie boy who went missing from his parents on Saturday has been found alive.

George was reported missing from near Lions Lake, just south of Mackenzie on Highway 39, at around 1:00 pm. Hundreds of community members and Search and Rescue crews have been working for over 30 hours to locate him.

“They found him safe and sound, police dogs found him walking around the bush. He’s been reunited with mom and dad, and those are all the details we have right now,” said Corporal Madonna Saunderson with the North District RCMP. “He was just wandering around.”

We will be updating with more information as it becomes available.