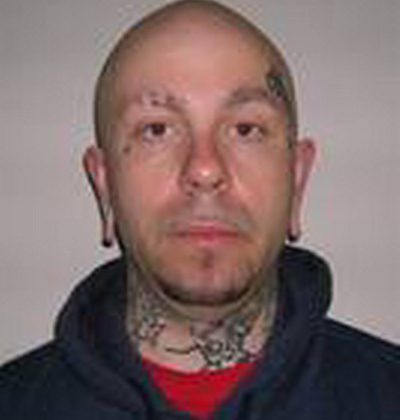 The Prince George RCMP is requesting the public’s help in locating a man wanted on a Canada-wide warrant.

The arrest warrant was issued after Brendan Thomas Roshinsky failed to meet conditions of his release in Prince George.

All efforts to locate the 31-year-old at this point have failed, and police are now asking for the public’s help in locating him.

According to police, he has contacts in Kamloops, Nelson, as well as Vancouver.

While they are asking for help in locating Roshinsky, the police are reminding the public that he has an extensive criminal history. He should be considered violent. If located, one should contact the RCMP or the police of jurisdiction in your area.

The public is asked to not confront Roshinsky.