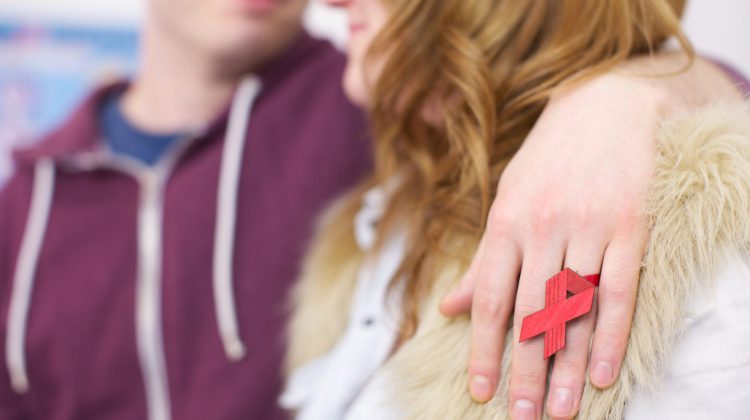 On World AIDS Day, British Columbia recognizes a record-low number of HIV and AIDS cases within the province.

The BC Ministry of Health says that the reduction in prevalence represents the disease’s shift from epidemic to chronic disease management.

The number of new HIV infections within the province has gradually diminished.

“In 2018 there were 205 cases, a steady decline from 437 cases in 2004,” according to an official statement by the provincial government.

Minister of Health Adrian Dix states that as a direct result of the success of the Treatment as Prevention strategy (TasP), “B.C. is seen as having the world’s gold standard to profoundly reduce HIV transmission”.

Both BC Premier John Horgan and Canadian Prime Minister Justin Trudeau made statements regarding AIDS within the country earlier today (Sunday).