Lowest temperature of the century predicted for Thursday night 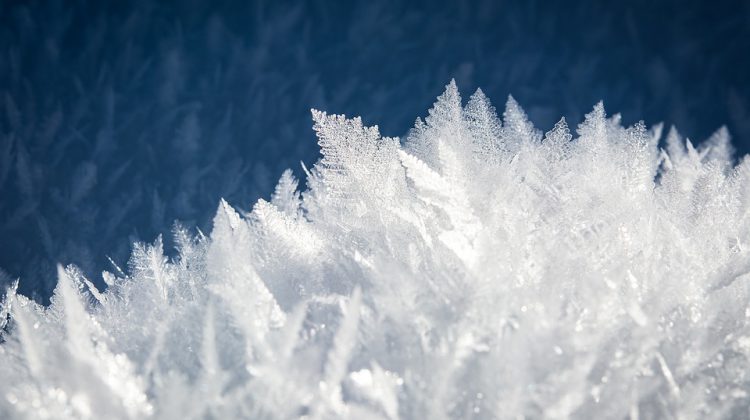 Bitterly cold conditions continue to be in the forecast for Prince George, with predicted lows later this week set to break some notable records.

This Thursday has an anticipated overnight low of -40°C, which would make it the coldest temperature recorded in Prince George since the turn of the century in 2000.

“If this forecast is realized, it will be the coldest night of the century,” explained Environment Canada Meteorologist, Gary Dickinson.