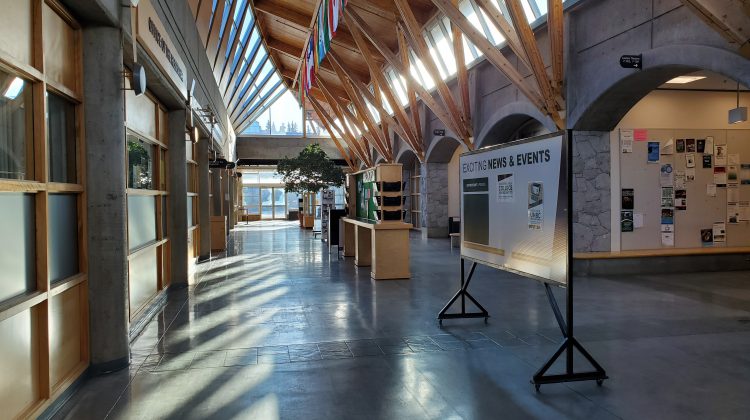 UNBC's Prince George Campus will be one of the filming locations. (Photo supplied by Justin Madu, MyPGNow.com staff)

There appears to be some concern regarding the leadership of UNBC President Dr. Daniel Weeks.

Dr. Peter Jackson, a professor at the university, has confirmed that he made notice of the motion of non-confidence.

“The notice of motion was presented at yesterday (Wednesday) afternoon’s Senate meeting. That notice will now go to the Senate Steering Committee to consider for inclusion on the next formal Senate meeting, which is scheduled for Feb. 26.” stated UNBC’s Director of Communications, Matt Wood in a statement provided to MyPGNow.

Weeks joined UNBC in 2014, and his second five-year term as president is set to run through August 2023.