“I want to know he’s ok,” mother of Colten Fleury not giving up hope 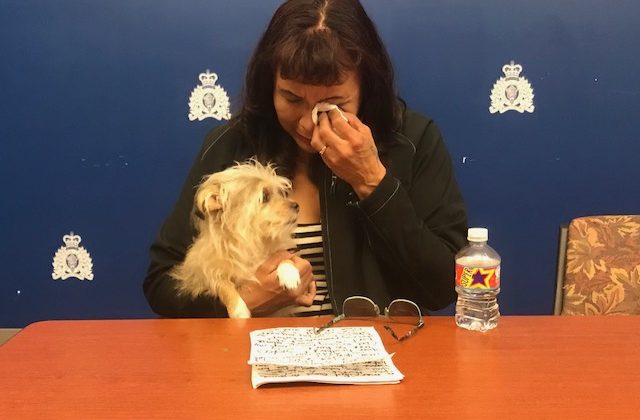 The search for Prince George teenager Colten Fleury continues as the two-year anniversary of his disappearance nears.

He was last seen in May of 2018 and Fleury’s mother Phyllis took her tenth trip to Vancouver’s Downtown Eastside to look for him. 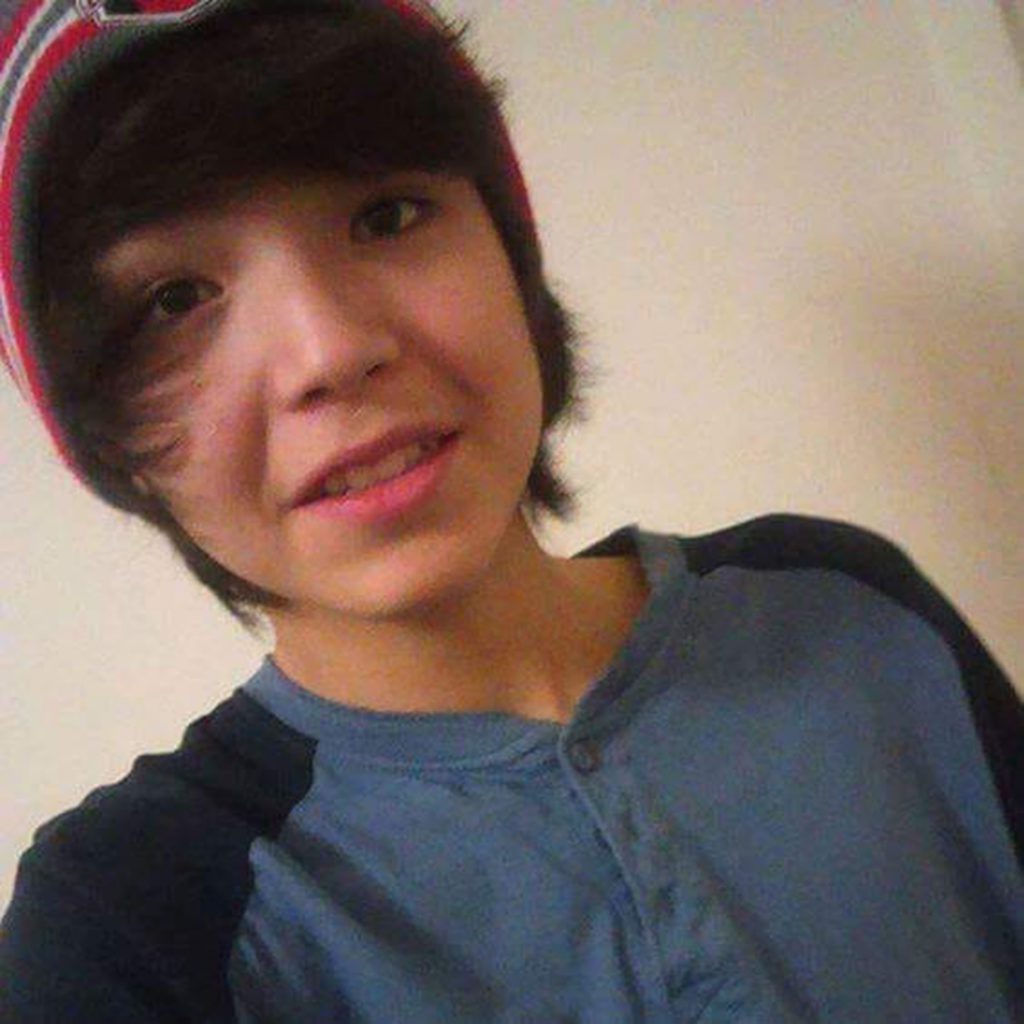 “The worst thing is not knowing that he is alive. Nobody will know how that feels, nobody will know what I have to live with every day and that’s the reason I come back is for my own sanity.”

“I just want to make sure that he’s OK and I wanna tell him that I love him and that I just want a hug from him.”

Fleury believes she is close to finding her son after several reported sightings in the Lower Mainland.

“Everybody has seen him and this is the second time he has been spotted at the Flint Hotel because a lady delivers groceries there.”

Cpl. Craig Douglass with the Prince George RCMP the file is still open and remains a priority for the detachment.

“It’s very much a concern for our officers and it’s still with our Serious Crimes Office although there has been no credible information to suggest that he left the Prince George area.”

Much like Phyllis, Douglass and the detachment have gotten numerous leads in the Lower Mainland but nothing concrete.

“Somebody with a similar description to Colten that lives in that area that we’ve spoken to is likely someone that has been identified as Colten and believed to be Colten but has been ruled out.”

He adds files like these do weigh on the minds of investigators.

“We want to know what happened, we want to bring closure to the families so that we can bring them home. There’s no doubt missing persons do weigh heavy on officers and we get a lot of them. Some people disappear on their own and not let anyone know.”

Colten’s mother also remembers a trip to Vancouver she took with him as well as fellow Prince George teen William Quail where the two boys became instantly attracted to the city.

“We had them both with us on our trip and they just fell in love with this place they knew of the skateparks, stayed for the weekend and then headed back.”

Sadly, Quail was swimming in the Fraser River with a friend near the Hudson’s Bay Wetland Park at the south end of Lheidli T’enneh Memorial Park in July of 2015 where he went underwater and failed to resurface.

A search for Quail was called off after ground, air and water crews were unable to locate him.

Sgt. Aaron Roed with the Vancouver Police Department provided a short statement on the file.

The original missing person file is an RCMP file but the Vancouver Police have assisted numerous times over the past year in attempting to locate Colten Fleury.

VPD has responded to numerous reports of Colton being in Vancouver, but unfortunately, we have been unable to locate him at this time.