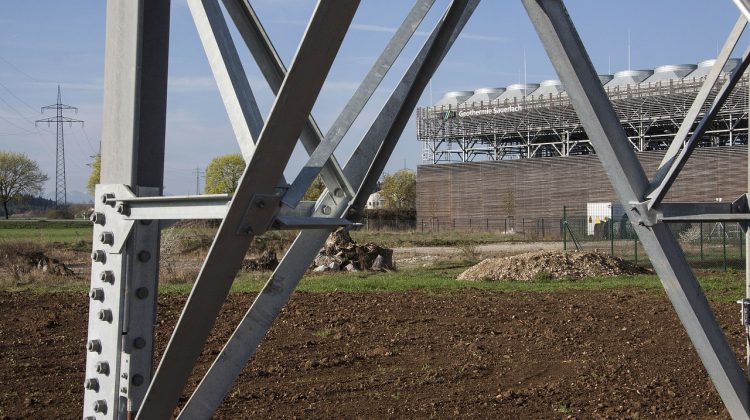 The Fort Nelson First Nation has received a permit from the Province that will allow them to move forward with a planned geothermal project.

When finished, the project will provide a reliable source of clean and renewable energy to those in the area, which is currently not attached to BC’s electrical grid and heavily relies on fossil fuels from Alberta.

“Power from the plant would reduce greenhouse gas emissions, as the Fort Nelson area… relies on gas-fired generation,” Kent Karemaker, spokesperson for the Ministry of Energy, Mines, and Petroleum.

Awarded rights would be for nearly 6,800 hectares of land in the Clarke Lake gas field, located in the northeast corner of the province.

Unlike wind, solar, and river projects, which are intermittent, geothermal is an extremely stable and firm source of electricity.

Fort Nelson First Nations received 1 million dollars from Natural Resources Canada back in August for the assessment of geothermal energy at Clarke Lake.

The permit is a direct step to work in collaboration with First Nations groups to seize green economic opportunities.

This, following the Province’s promise to support clean energy in British Columbia.