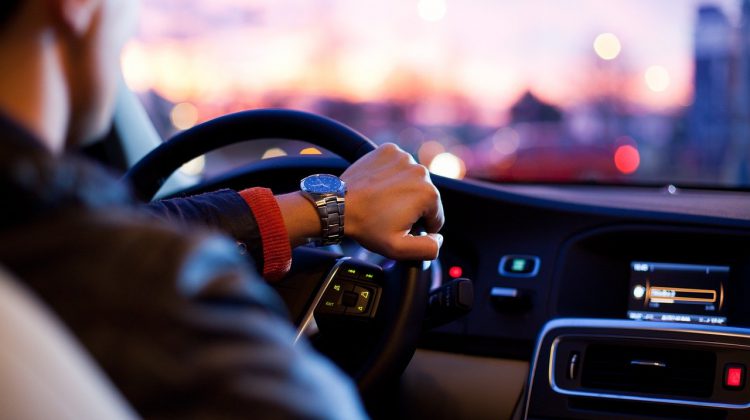 BC Drivers’ pleas for ICBC reform may finally be answered.

The BC Government hopes to lower insurance rates and increased care benefits as they rework ICBC.

The Provincial Government announced today (Thursday) that it intends to lower rates by reducing legal costs which will lead to a 20% rate decrease – saving the average driver approximately $400 per year.

ICBC is currently built around a litigation-based system, which incurs massive legal fees. The BC Government hopes to eliminate these fees and pass savings onto drivers by changing the company to a care-based model.

According to the government, some of the biggest changes to come with the new model are stable rates, and easier access to compensation for drivers who are injured, especially when injury leads to a loss of wages.

The new ICBC care-based system is similar to those currently operating in Manitoba and Saskatchewan.

However, the BC Government assures the public that at-fault drivers will continue to be held responsible, and those injured by drivers in violation of the criminal code will still have the ability to sue for compensation.

The changes, dubbed “Enhanced Care coverage”, are currently set to take place in May 2021.