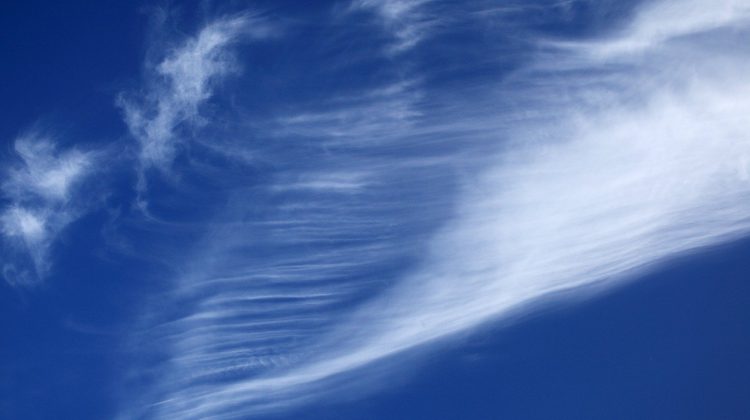 Prince George has had a period of relatively clean air, removing a potential risk factor for COVID-19.

“Air quality in Prince George in the last… quite a while has actually been pretty good,” said Gail Roth, and air quality meteorologist.

This is reassuring news following the Ministry of Environment’s ban on open burning issued earlier this week.

“There is strong evidence that exposure to air pollution increases susceptibility to respiratory viral infections,” explained the Ministry in their official release on open burning.

The sentiment was echoed by Roth who stated: “it is an increased risk factor.”

However, Roth did mention some potential challenges on the horizon:

“In the spring we have road dust season, that shoulder season between winter and spring where there is still material on the road that can get kicked up,”

The City of Prince George’s roads division has delayed many springtime operations by about two weeks following a cold snap, meaning that the worst of the road dust may be yet to come.