“The opportunities are endless,”: Brian Skakun on 2-billion dollar biofuel plant in PG 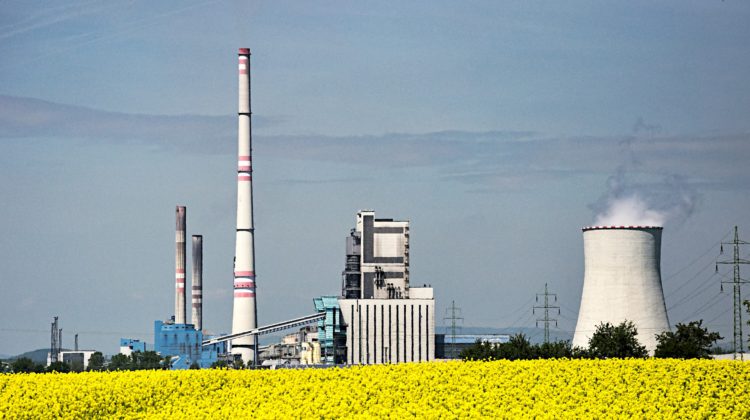 The announcement was made last night at a Facebook Livestream event by BC Hemp Corporation president Remi Balaj. 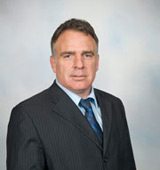 City Councillor, Brian Skakun told MyPGNow.com this is a stroke of luck as this is the same site West Coast Olefins abandoned when it re-located its project to McLeod Lake.

“The hemp opportunities are absolutely endless, for them to purchase some land and step up by committing to invest, it looks like billions of dollars and I think it’s great news for our community.”

“Sawmills are going down, Isle Pierre went down and I think these are going to be good-paying jobs and I think the transition working from the forest industry and other professions to get into the hemp industry should be quite seamless.”

Skakun further explained what makes our city an attractive option for these projects.

“I think we have lots of light industrial land within the city especially Boundary Road, it’s reasonably priced and we have the infrastructure, the sewer, the water, the rail and the highways. We have everything going for us here in Prince George.”

“Timing is everything isn’t it? BC Hemp has been doing various work for the last number of months here in the city and for them, the timing couldn’t be better West Coast Olefins looked at relocating north of the city, you free up that land and give it consideration for anyone else to look at.”

Hall admits there will be a public process where it goes through an environmental assessment and a re-zoning process at some point.

BC Resources Coalition Spokesperson, Clint Chappell stated the facility will do wonders for our economy.

“I’m very excited about how much diversification this brings to our economy here in Northern BC and our economy in British Columbia and that we figure out other ways of revenue for the province during these downtimes in the forest industry.”

The bioethanol plant will be a boon to our economy with the forestry sector still on the ropes according to Chappell.

“I think this is the start of the beginning of Prince George being a hub because of these projects.”

The plant is expected to employ around 2,500 people when in full operation.

Hall is confident the northern capital’s strong workforce will capitalize on this opportunity.

“We have the talent pool here in Prince George and because of our diversification, the number of people who are in the trades and that’s exactly what they are going to need.”

“We are the largest service hub in Central BC, so we’re able to service a great deal of the resource industry sector that we’re seeing develop throughout the north whether it be LNG, the mining sector, and we’re still doing a tremendous amount of work with the forest sector.”

Construction is expected to begin in the next 6-12 months.