“I wasn’t me for 21 years,” local woman discusses transgender journey 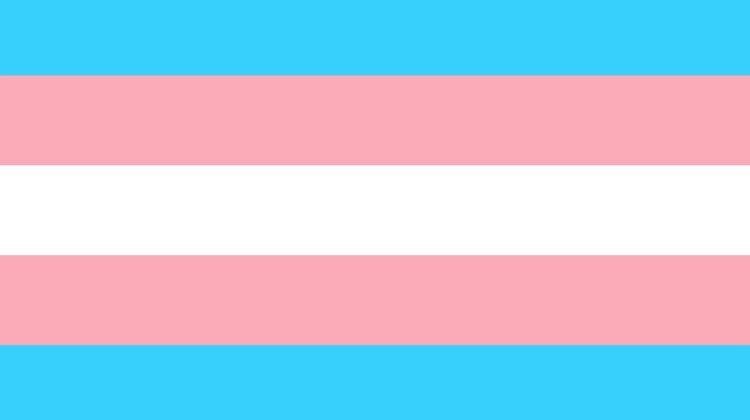 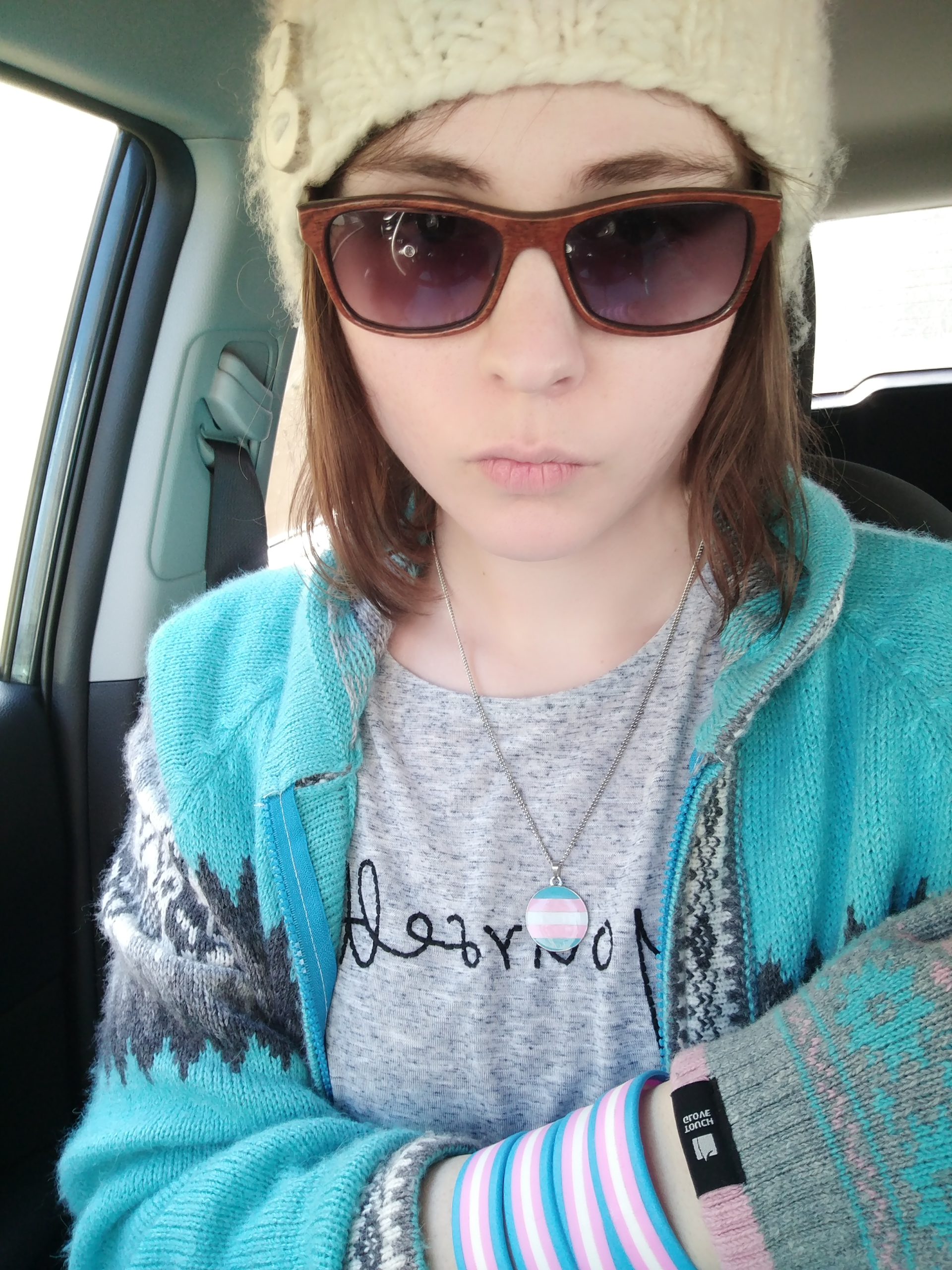 A recent graduate from a Computer Science Master’s program at UNBC, Stoltz works as an Application Technical Analyst in Prince George, and spends her free time developing video games or playing classical guitar.

Despite being invited to present her published papers at conferences as far-flung as New Zealand, Stoltz has struggled with being thought of as “a degenerate”.

She refers to her youth as “the awkward years”, and recalled her coming out as initially anti-climatic.

“It was just kind of ignored. People heard what I said, they listened to what I said, but they didn’t really hear what I was saying.”

However, she described some difficulties living in Prince George:

“It is a pretty conservative area… there is this kind of general underlying hatred, especially online.”

“Tearing others down makes your situation feel better, and that’s even easier to do when it’s a marginalized group.”

She explained some of the negativity around transgender issues is deeply rooted:

“Most of us [trans people] are under the impression if we were to step foot into a church, we’d spontaneously combust and start speaking Latin or something. It doesn’t have to be that way – but I’ve found some of the hatred is religiously focused.”

Stoltz also addressed the controversy around gender-neutral washrooms, explaining that although the general public often treats them as a political issue, they are functionally important for gender-nonconforming people.

“It kind of leaves it in the air. What are visibly trans people supposed to do? They don’t really have a safe place to go to the bathroom,” she said.

“There are a lot of purposeful misconceptions, like how trans people will prey on women if they’re allowed in women’s bathrooms. Trans people are usually the victims of that kind of bullying,”

She said movements to support marginalized voices are valuable tools, explicitly mentioning the importance of the Black Lives Matter movement.

“If I were to find another job here, I would fully expect to be discriminated against because I’m trans. Obviously not overt discrimination because that’s illegal but just because something is illegal doesn’t mean it doesn’t happen.”

Although they are not exactly the same as transgender people, two-spirited people are an integral part of many First Nations cultures in the north.

“Two-spirit, trans, and gender diverse individuals have an important place in our historical and contemporary societies as First Nations peoples in northern BC. We need to say, ‘we see you, and how can we work together for positive change?’,” said BC Assembly of First Nations’ regional chief Terry Teegee.

However, despite some bumps in the road, Stoltz had begun to feel more comfortable in her own skin.

“It’s really hard to put into words – I wasn’t me for 21 years,” she said, describing her journey as a transgender person.

“When people are mean – it doesn’t really affect me, because I know who I am and I’m not insecure about it anymore.”