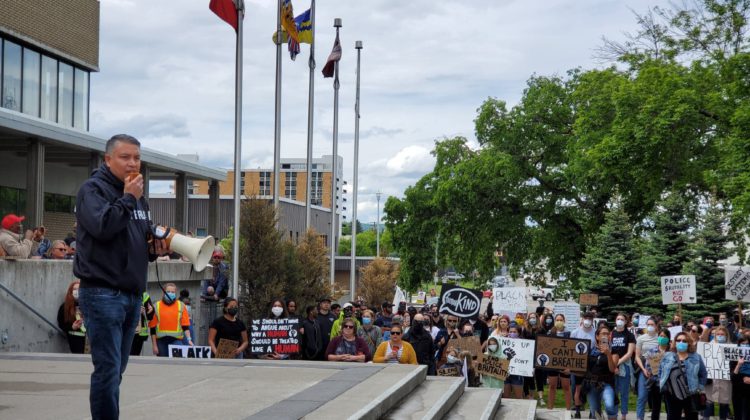 BC Assembly of First Nations’ (BCAFN) Regional Chief Terry Teegee feels this incident is one of many.

“We heard many stories over the years whether it’s University Hospital here in Prince George, or Kelowna’s Hospital, or Vancouver General Hospital, about the treatment of indigenous people and minorities in the healthcare system,” Teegee stated.

He added he is disappointed to hear systemic racism was perpetrated by those in positions of power within the hospital, including emergency room doctors.

“There’s a real problem with racism in this country, it’s alive and well. That’s the first thing to admit here: racism exists and it does prevail in institutions.”

Although the specific incident addressed by Dix has been grabbing headlines, Teegee believes the story is one of many within the healthcare system and spoke on the importance of acknowledging the lived experiences of Indigenous people and visible minorities.

Although the name of the hospital involved was not released, the BCAFN Regional Chief said the issue extends far past individual facilities.

“Racism, whether it’s in rural areas or urban areas it’s really the same thing. Hate is hate, and it needs to be dealt with by this country, by province and by many municipalities. Enough is enough, and we need action now.”

Teegee concluded, “whether it’s in Vancouver or anywhere else in BC… it is a national issue.”