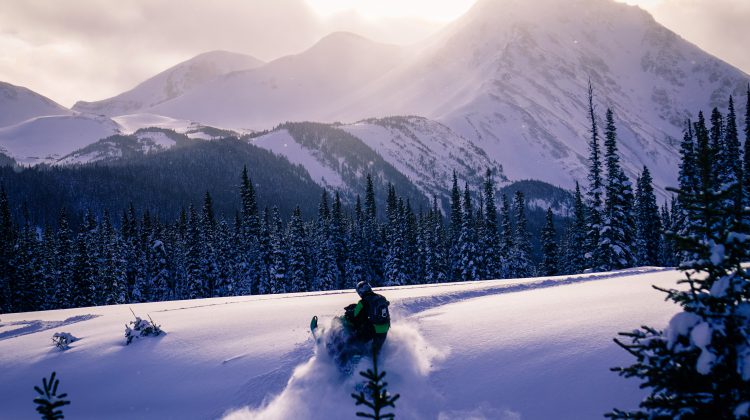 The body of a man who went missing in a Chetwynd avalanche in February has been found.

On Thursday, June 18, RCMP air support was conducting a flyover in the area where the sled was recovered and saw, what appeared to be an article of clothing.

Chetwynd RCMP were taken to the scene where they recovered the body of the missing 31-year-old Ft. St. John man.

The snowmobile the man was operating was located in the early stage of the search efforts, but the man remained missing.

The man had been covered in deep snow, and the warmer weather and melting conditions, allowed us to find him, said Corporal Madonna Saunderson.

The BC Coroners Service has conduct of the investigation and no further information will be released at this time.