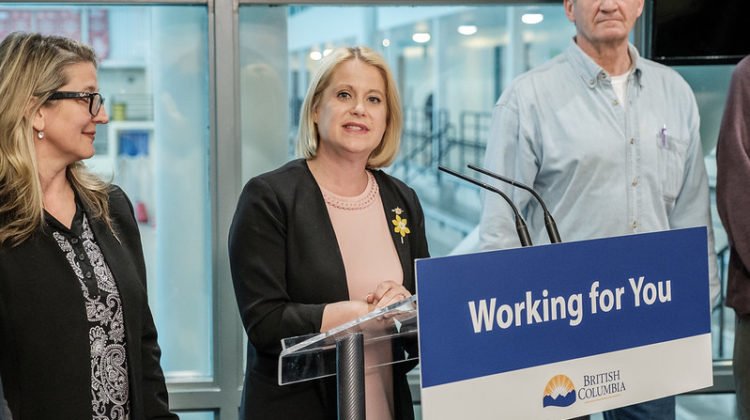 BC’s Tourism sector has been decimated by the pandemic with communities like Prince George forced to cancel top-flight events.

In March, the northern capital was forced to pull the plug on a number of major sporting competitions like the World Women’s Curling Championship.

In an exclusive interview with MyPGNow.com, Tourism, Arts and Culture Minister Lisa Beare (Bear) explained the negative trickle-down these cancellations have on communities.

“Sport hosting in areas like Prince George are huge economic drivers for each of those communities and the province, Phase 4 is where we are going to contemplate ticket sales for those larger-scale events and so now, communities are being forced to adapt, these are pieces we are looking at of course.”

Beare added the province recently entered a summer marketing program with Destination BC to explore our province now that non-essential travel is allowed.

“That really is encouraging British Columbians to get out there and explore their province, we have seen the complete willingness of British Columbians to shop local and really support their mainstream community businesses and it’s a great opportunity to use that same thinking for tourism.”

During this phase, hotels, motels, and resorts are re-opening.

In an earlier interview with Ingrid Jarrett of the BC Hotels Association, it was mentioned that 40-thousand workers within the industry were laid off during the early days of the pandemic