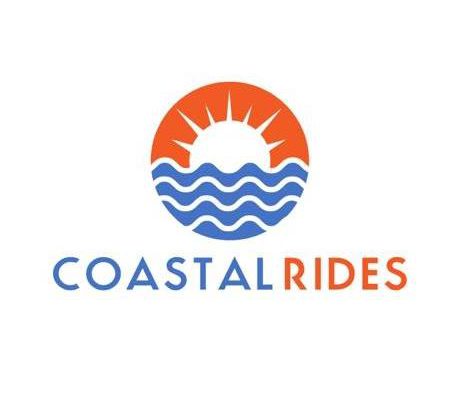 Coastal Rides was supposed to begin its soft launch in Prince George today (Tuesday) but has been pushed back until at least the end of the week.

“We have two or three drivers that are ready and have gone through all the processes and probably a dozen more that are in the pipeline working on the various documents that we need to have from them.”

Staley added they received approval to operate in our area back in February from the Transportation Safety Board.

“The approval is for Area 5, which includes Prince George and all of Northern BC, this also includes the Sunshine Coast. I’ve been working away on starting here and then I was contacted by some drivers in Prince George who were interested in the option up there.”

He mentioned they are waiting for a few more drivers to get the green light to operate in the northern capital.

Once operational, the company’s ridesharing app can be found through Google Play or the Apple App Store.