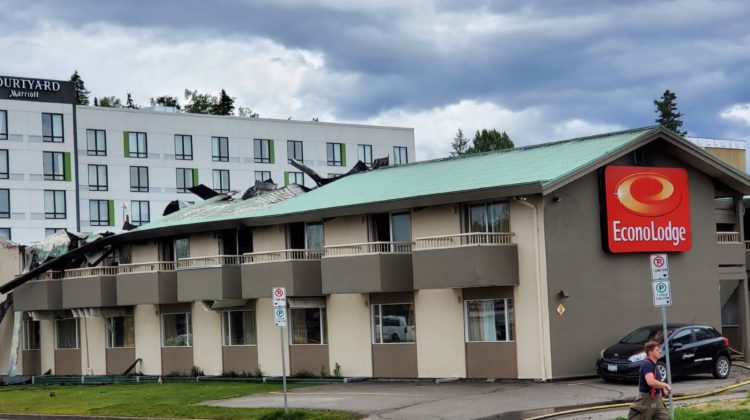 Last Wednesday (July 8th) emergency services were called to the 900 block of Victoria Street in Prince George responding to a report of a fire at a motel.

Three people died in the blaze.

On Saturday members of the Prince George RCMP located and arrested a suspect as part of this investigation.

However, the suspect was released without charge, pending further investigation.

Police say they are taking all necessary steps to advance the investigation in the interest of public safety.

Furthermore, the RCMP’s Serious Crime Unit has also opened a Criminal Negligence investigation after reports that the fire alarm did not sound.

The BC Coroners Service is conducting a parallel fact-finding investigation to determine specific details.

To preserve the privacy of the deceased, the Coroners Service does not intend to confirm or release identities.

On Sunday afternoon (July 12th) RCMP turned over the fire scene to the insurer.

Further details of the investigation may be released as they become available.