“Our investigation will take months, not weeks,”: BC Coroner’s Service on Econo Lodge blaze 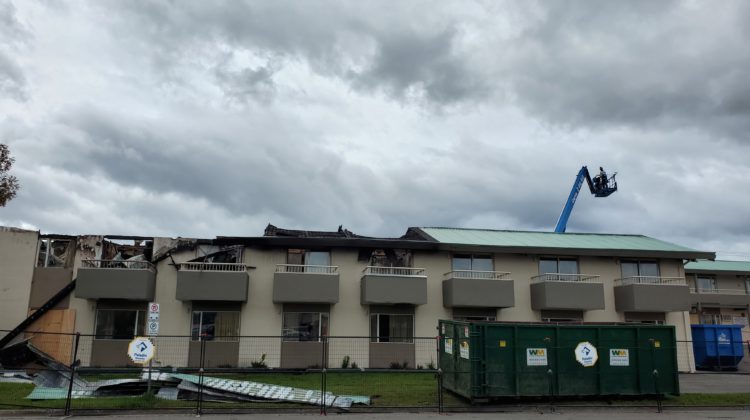 The BC Coroner’s Service says it will be several months before their investigation into last week’s Prince George Econo Lodge fire wraps up.

The Coroners Service is conducting fact-finding to determine specific details.

Three adults died in the blaze, which is believed to be arson according to the RCMP.

Furthermore, the Serious Crime Unit has opened a Criminal Negligence investigation after reports that the fire alarms did not sound.