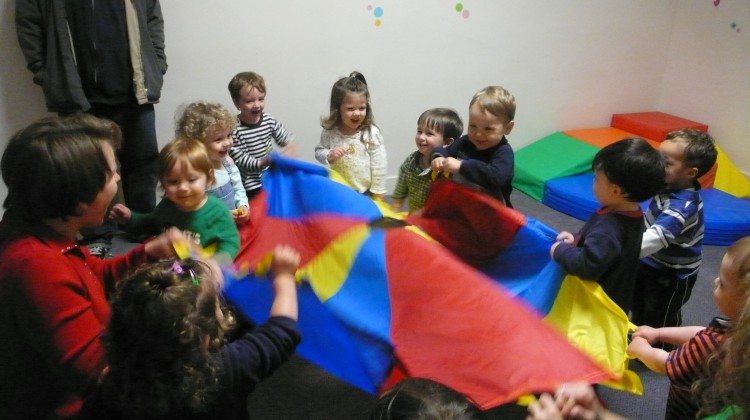 Families in Prince George will have access to 73 new child care spaces next year following an announcement from the province today (Wednesday).

“For too long, families in these communities have found it difficult to find child care, and these new projects will provide much-needed relief,” said Katrine Conroy, Minister of Children and Family Development. 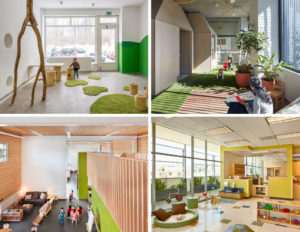 “These new child care spaces in Prince George mean more families will have access to this vital service, allowing more parents to participate in the community and economy.”

The Childcare BC New Spaces Fund is supporting the new spaces and will include 25 group child care spaces for ages 30 months to school age, and 48 school-age spaces at the YMCA Park House Care and Early Learning Centre.

In addition, the city received funding through the Union of BC Municipalities Community (UBCM) Child Care Space Creation Program for 12 infant/toddler spaces, bringing the total number of licensed spaces to 85.

The facility will be fully accessible and professional development will be offered to staff working with children with extra support needs.

The funding comes from the City’s successful $3 million grant application to the Province’s Childcare BC New Spaces Fund.

The success of the City’s grant application was contingent upon the demonstrated need for more childcare spaces identified in Prince George’s Childcare Needs Assessment, which was presented to Council earlier this year.

Construction of the fully accessible development will begin soon, with the Centre opening scheduled for late 2021.

It will be located downtown near the Park House Condominiums. 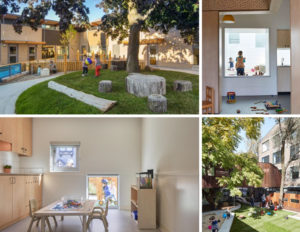 “The YMCA of Northern BC is thrilled that the Childcare BC New Spaces Fund will directly support children and families being able to access high-quality early learning and care in downtown Prince George,” said Amanda Alexander, CEO, YMCA of Northern BC.

Mayor Lyn Hall was equally as pleased with the investment.

“On behalf of Prince George City Council, I would like to offer our sincere thanks to the Government of B.C. and UBCM for their investment in child care for our community. The development of new child care spaces, particularly in our downtown core, helps to fulfill a critical need that was clearly demonstrated by the city’s child care needs assessment.”

“This will greatly benefit families in our community and will help to attract families to our downtown neighborhoods. This investment in child care along with the new condos, student housing, and pool development will greatly improve and enhance our downtown core.”

This is just the latest in a string of successful funding announcements benefiting Prince George: 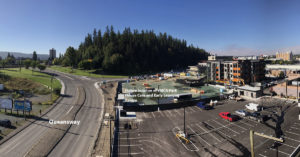 -With files from Dione Wearmouth