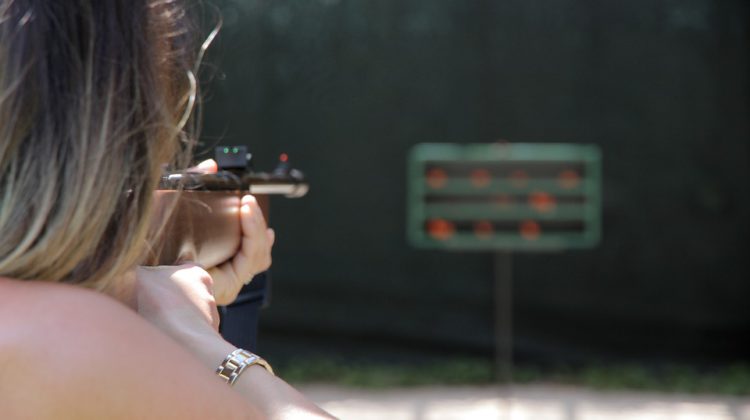 K.K.S Tactical Supplies in Prince George could receive assistance from the Canadian Taxpayers Federation with their ongoing legal battle with the Federal government.

A lawsuit was ignited after the Order in Council (OIC) banned over 1,500 styles of firearms and their variants, meaning Cassandra Parker’s family-run business has been sitting on over half their inventory since May.

Now the Canadian Taxpayers Federation is working to become an intervener in the lawsuit, meaning they would launch a ‘subcase’.

“They are trying to have the federal government prove that this is a good way to spend Canadian taxpayers money,” explained Cassie, “and they don’t think it is.”

“In the most recent federal budget, the government allocated $250-million to tackle gun crime in Canada,” explained Cassie, “for reference, the 1993 Long Gun Registry cost around $2-billion.”

“The National Firearms Association is predicting the Buyback program would be closer to $8.4 billion,” she added, “that’s a huge discrepancy between the amount of money that they’re actually putting forward and the amount that will be needed.”

There hasn’t been any more information released on the Buyback program since Public Safety Canada invited 15 consulting firms to come up with a ‘range of options and approaches’ in August.