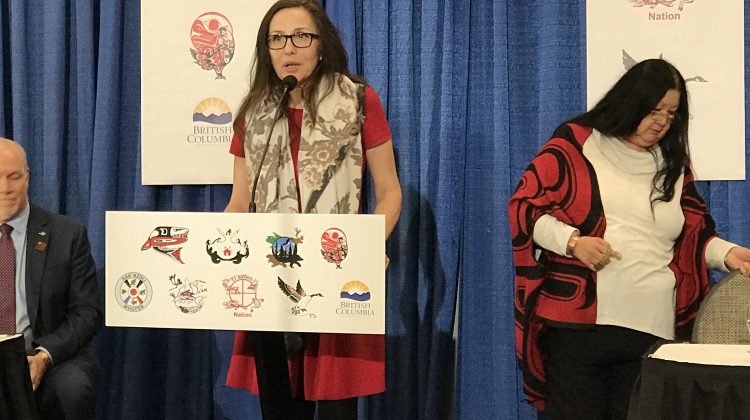 The letter references the death of 37-year-old Joyce Echaquan (E-check-wan) who live-streamed audio on her phone to Facebook as two Quebec healthcare workers taunted her in the final moments of life.

Holmes told MyPGNow.com an incident like this has become an all-too-familiar scenario for Indigenous people.

“What is so heartbreaking about that incident is many Indigenous people experience racism in the healthcare profession, we know it exists, and it’s time to really address this in a way that will produce results.”

“Indigenous people need to access health care services without feeling afraid of being treated differently or inadequately – it’s time to address this now and not wait. We know it is there, we know it exists, and it’s horrific for those who experience systemic racism, people who are sick and unwell and it’s horrifying this continues today.”

Holmes believes once a task force or working group is formed many burning questions can finally be asked.

“People need to feel like they can go somewhere and feel that someone is going to listen to them and work for them. Something that has to happen out of this is we need to know what has allowed this to continue and how do we resolve it?”

“It was only about two generations ago, my mother and my grandmother’s generation who went to Lejack Residential School and those generations had forced sterilizations, they endured dentists coming in to practice on them. Today, we see people who are because of the colour of their skin, feel like other people are served better than they are whether it’s the emergency room or doctor’s offices.”

In June, the Ministry of Health launched an investigation into allegations of emergency room doctors and nurses playing a guessing game of the blood alcohol level of Indigenous patients and possibly others in BC.