Brett Connolly traded to Chicago as part of multi-player deal 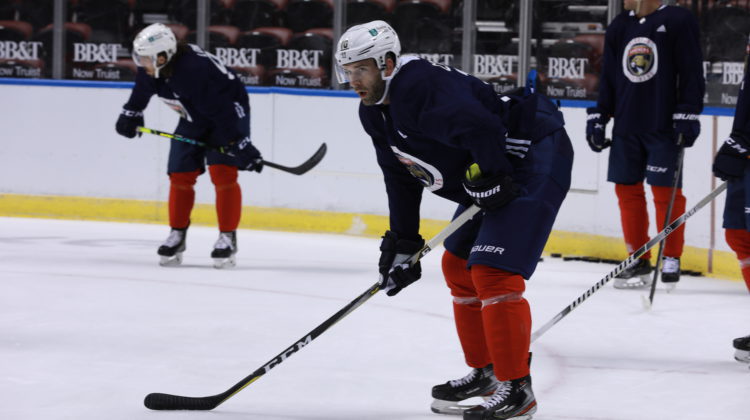 Two years after signing a four-year, $14-million dollar contract with the Florida Panthers, he was dealt to the Chicago Blackhawks today (Thursday).

Connolly, Riley Stillman, a 7th round draft pick this year along with restricted free agent Henrik Borgstrom are headed to the Windy City in exchange for Lucas Wallmark and Lucas Carlsson.

In 21 games, this season, the 28-year-old registered two goals, and two assists with the Panthers.

Earlier this year, MyPGNow.com caught up with Connolly on what it was like playing a season during a pandemic.

Connolly captured the Stanley Cup with the Washington Capitals in 2018.

We have acquired defenseman Lucas Carlsson and forward Lucas Wallmark from Chicago in exchange for Brett Connolly, Riley Stillman, the RFA rights to Henrik Borgstrom, and a 2021 seventh-round draft pick.