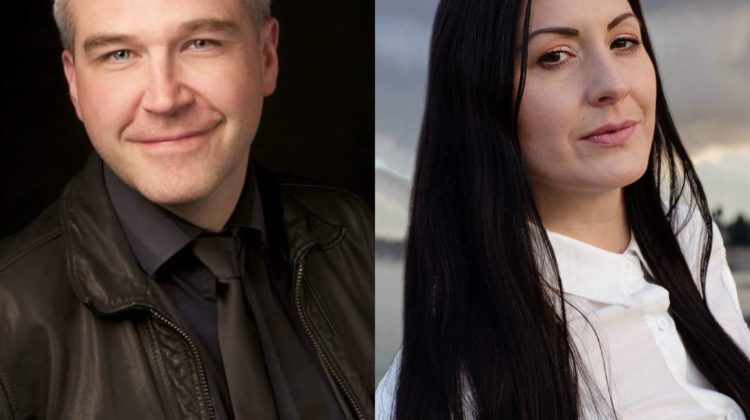 Prince George is being showcased on the big screen once again as shooting on a new thriller film begins in August across the city.

“Within the Grip” is the third film to be shot in the Northern Capital this year by Barker Street Cinema, which will be joined by Vancouver-based Black Moon Media to create the project.

Barker Street Cinema’s Norm Coyne will produce the film alongside award-winning filmmaker Kate Kroll, who will also work as the executive producer and director.

“It’s a commentary on a lot of the challenges that youth face today in this new tech and media landscape but it’s told very much in the lens of a horror film,” explained Coyne.

While exact details on filming locations are unknown, Coyne says it is being shot primarily in a cabin in the woods, and shooting will only last throughout the third week in August.

He adds that Prince George’s film industry has been thriving over the past couple of years, despite facing pandemic-related adversities.

“It’s crazy because one would think that Covid would make it hard for us to get things going but it actually sort of had the reverse effect, like we did one production knee-deep in the pandemic and then another as things started to quiet down,” Coyne added.

“It’s unbelievable it’s like this next year is going to be crazy for the film industry in Prince George,” he added.