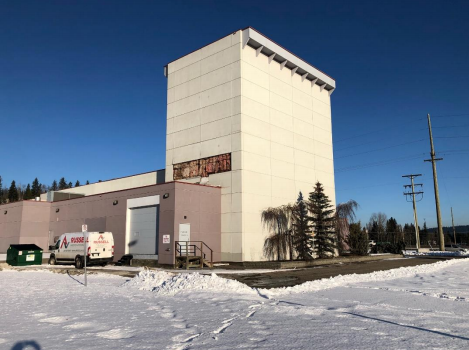 The Miracle Theatre and Prince George Community Foundation normally hold their productions at the Art Space, but they’re looking at a different venue this year.

This year, Miracle Theatre will be putting on a production of On Golden Pond, with the proceeds going towards the Prince George Hospice Palliative Care Society. 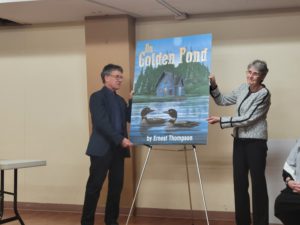 Stroet said the Art Space is not a feasible venue for this year’s production, because of COVID-19 restrictions.

“With this in mind, we are respectfully requesting council’s consideration to participate in this community event, to help in the costs associated with securing the Playhouse.” Stroet said.

Stroet said they were initially asking the city to cover the whole cost for renting the Playhouse, but the Prince George Community Foundation and Prince George Hospice Palliative Care Society each put up $5,000.

“We’ve investigated so many venue options, but they all presented serious hurdles of adaptability or availability,” said Director Price.

Councillor Brian Skakun inquired as to when they needed the money for the production, to which price replied as soon as possible.

Councillor Kyle Sampson, (Sampson was serving as Acting Mayor during this item on the agenda. Mayor Lyn Hall removed himself due to a perceived conflict of interest, as he sits on the board of the Prince George Community Foundation.) asked the presenters if they had applied for grants to help them pay the rent. Price replied by saying they are actively looking for sponsorship, but they do not qualify for grants ‘if the purpose of the activity is philanthropic.’

City Council voted to postpone the funding until the December 20th meeting.

In addition, Council discussed doubling the funding given to the Ice Oval, Manager of Bylaw Services Charlotte Peters gave a presentation on the 2021 Year In Review, and a presentation was given on the Forestry Cluster Development Strategy.