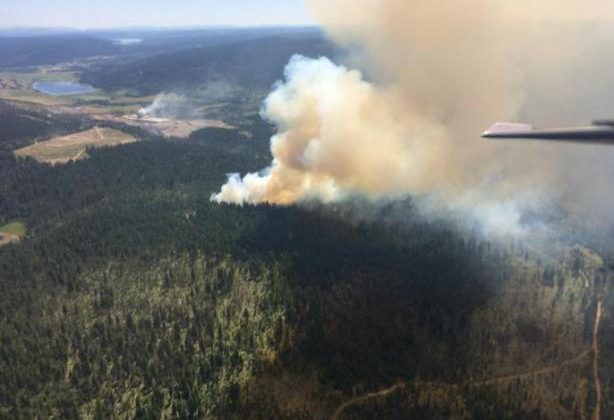 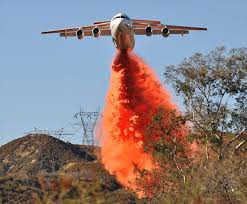 The number of wildfires burning across British Columbia has slightly increased to 152, with 12 new ones starting on Wednesday.

“That does not reflect costs from elsewhere in government or the broader societal costs of the situation we’ve got on hand here. In terms of the hectares number, that’s a mix of growth on some fires and also some more accurate mapping as well.”

There are currently 27 fires of note, while 15 of them are still posing threats to communities in the Cariboo region.

Gustafson Fire: 5700 ha, 45% contained. Good progress being made on the E side of Hanceville complex but has jumped the highway in 3 spots

White Lake fire near #WilliamsLake over 8,000 ha. Wildwood complex est at 13,215 ha – progress being made with fireguards

Rain has helped in some areas as of Thursday, but Skrepnek believes the forecast will likely go back to hot and dry conditions.

“We’ve got a low pressure system working its way across Central BC, and we’re expecting some more, potentially up to 10 millimetres an hour in some areas. There’s also potential for hail, but again, it’s highly variable and it does appear like it’s going to mainly just be a ‘blip’ occurring.”

Skrepnek says more lightning and gusty winds are on the rebound for the days ahead once again, which will make work more challenging for 3,600 firefighters, as well as the 800 responders from out-of-province, and 1,000 forest industry contractors.

An estimated 44,000 evacuees have been accounted for across the province; for more information on evacuation services, you can click here.

Emergency Management BC: 43-44k evacuees estimated, 15, 238 households registered with @redcrosscanada – about the same as evacuess estimate