Enbridge WestCoast Energy pipeline back to full capacity after 2018 explosion 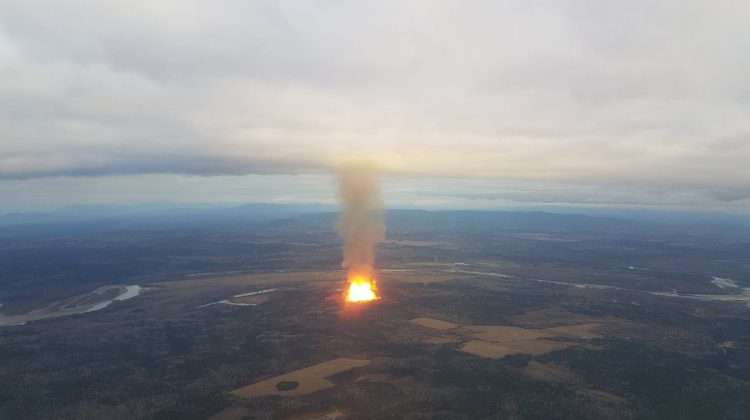 The Westcoast Energy pipeline has returned to full strength as of the end of November, according to Enbridge.

They intend to increase pipeline inspections, double integrity digs and have hired a third party to improve safety protocols.

This comes after the Lheidli T’enneh First Nation filed a lawsuit against Enbridge following the explosion, citing inadequate communication and lack of emergency response as the main reasons.

Enbridge Senior Communications Advisor Tracie Kenyon said the company wanted to be thorough before it gave the all-clear.

“After the pipeline rupture, we started an intensive integrity and safety program,” she said.

“The first thing we did was reduce pressure on the entire pipeline so that we could do intensive tool runs. We have now done inspections across the entire system.”

Prince George City Councilor Murray Krause is happy with the response from Enbridge.

“It sounds like they are doing everything they can to mitigate that from happening again,”

“They have learned from it and they are trying to make sure it doesn’t happen anywhere else in the province.”

According to Fortis BC, the pipeline capacity hovered at 85 to 90 percent earlier in the year before it was back to normal in November.

They plan to replace five aging compressors along the T-south route running from Chetwynd, B.C. to the American border.

The project will bring up to 300 workers to the Prince George area over a period of 18 to 24 months.