Petition circulating to get BC Family Day moved 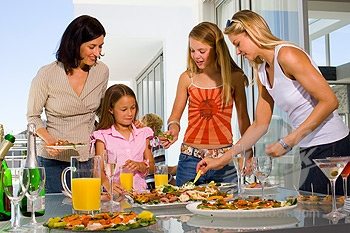 Photo: Pixabay
As BC residents head back to work for the week, the rest of Canada and the United States are enjoying the day off.
But one man is trying to change that.
Vancouver Financial Advisor Andrew Johns has started a petition to align B-C’s Family Day with the rest of the country.
Johns says he likes the idea of having a day to spend with your family.
“But there are a lot of people and in Northern BC for example, who don’t come from BC initially,” says Johns, “maybe they are working in the oil sector and their family is actually back east, so to me it seems logical that we should be celebrating Family Day on the same day that the rest of the country celebrates the same holiday.”
Johns says his goal right now is to get to a thousand signatures.
Go here to sign the petition: http://goo.gl/80QEek