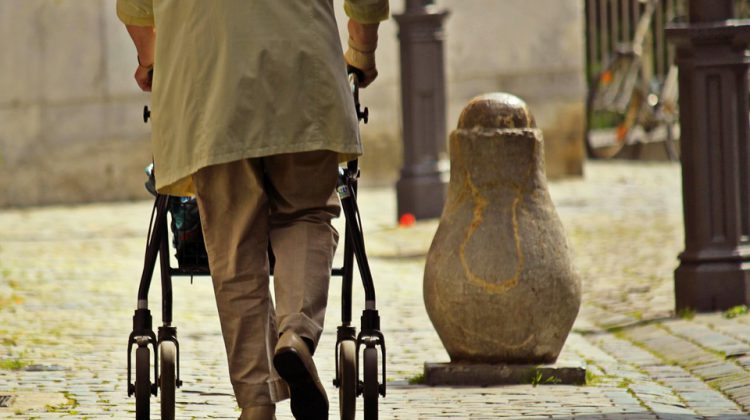 Senior using a walker to get around | Stock Image

Elections BC has been working with the Provincial Health Office to give residents of seniors facilities across the province safe voting opportunities.

According to Jason Gower, Management Support Specialist of Atria Retirement Canada, one of the options is to set up an independent polling station manned by either a resident or staff member that received training from Elections Canada.

“The other two options were either a mail-in option or a phone option” added Gower, “but those two are a little bit more involved and require a lot more coordination  with Elections Canada and Elections BC.”

“They’re not doing mobile elections anymore, ” explained Gower,” in previous elections, they’ve sent a mobile team here to allow all the residents to vote and then pack up and leave.”

Andrew Watson, Communications Director of Elections BC explained, “We are working with long-term care facilities to make sure residents within those facilities have an opportunity to vote, either by a team of election officials visiting that facility or organizing vote-by-mail for residents.”

We’ve been working with the Office of the Provincial Health Officer to make sure the provincial election is safe for voters, candidates & election workers. Learn more at https://t.co/YcYvZTfqp7 #ivotebc pic.twitter.com/11BoluKvwp