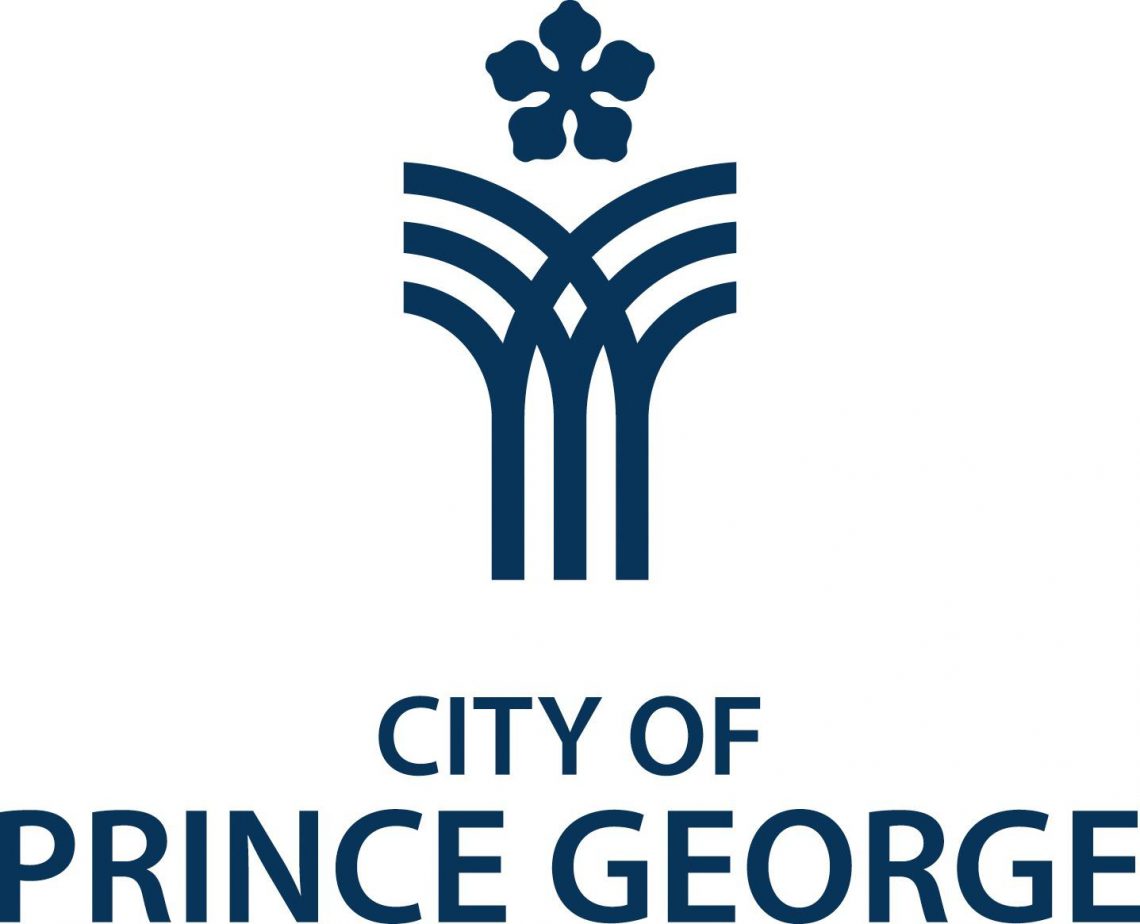 Prince George residents are waking up to smoky skies this morning.

Crews were sent to investigate but could not locate a source within the city limits.

What they did find were several piles of burning slash about 5 km west of the city limits on Takla Forest Road.

Unfortunately, since the slash piles were outside of the city limits, city fire crews were not able to deal with the problem.

UNBC Hospital was kept busy last night helping city residents who were experiencing breathing issues due to the smoke.

The Fire Department has notified Emergency management BC, the Ministry of Environment, Fraser Fort George Regional District and Northern Health about the situation.