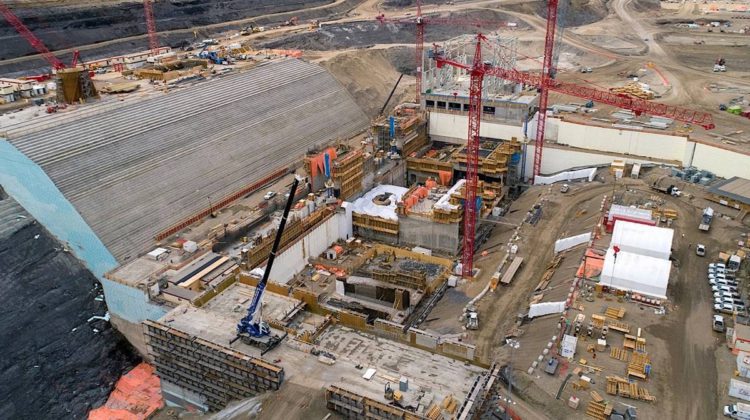 Several workers are in isolation awaiting test results at the Site C work camp near Fort St. John after another worker tested positive for Covid-19 after travelling from Alberta.

The worker arrived from Alberta on July 13 and received a positive test result from Alberta Health on July 15 BC Hydro confirmed.

The worker is now in an isolated area and being cared for by onsite medical staff.

BC Hydro says the worker had not left the worksite or interacted with the community of Fort St. John at any point prior to isolating.

Northern Health is conducting contact tracing and others at the camp are being told to self-monitor for symptoms.

“I do know as soon as the person received information that their test was positive, they reported it,” she said.

Alberta Health says anyone with fever, cough, shortness of breath, runny nose or a sore throat is legally required to self-isolate for at least 10 days.

Henry said provincial guidelines for industrial sites will now include a question about whether workers are waiting for COVID-19 test results.

The Site C case is not going to be added to Northern Health’s case count, it will instead be classified as an out of province infection.

BC Hydro is confirming a positive COVID-19 case at the Site C work camp in Fort St. John, B.C.

The worker arrived from Alberta on July 13 and immediately self-isolated after receiving test results from Alberta Health Services on July 15.

Northern Health provided a second test and confirmed the worker was positive on July 16 and has initiated contact tracing.

The worker is being cared for by the on-site health clinic and will continue isolating in their room.