PG Doctors Celebrate “A GP for Me” Success 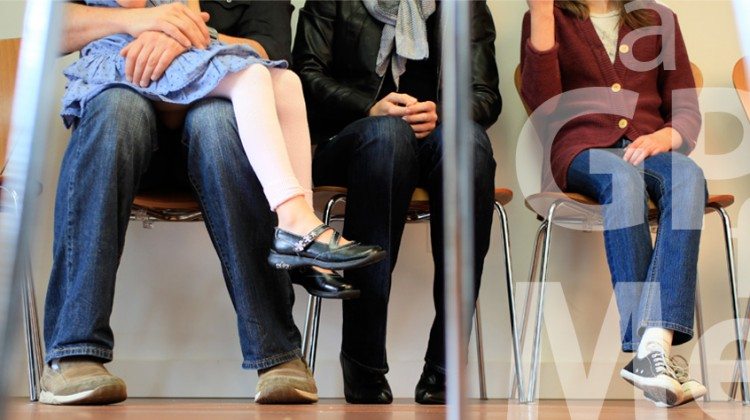 With the Province’s “A GP for Me” initiative coming to an end, Prince George doctors are celebrating the success of the program.

The prototype initiative started in Prince George in 2010. The project aimed to remove barriers for residents wanting a dedicated family physician.

“It’s important that, when it comes to trying to screen for disease or prevent disease, there’s a relationship with a primary care provider” said Dr. Garry Knoll with the Prince George Division of Family Practice. “It improves the quality of care.”

Even though program is ending, physician accesibillity will remain constant moving forward.

“We will continue to be able to assure patients and citizens of Prince George that there is a family doctor that’s available” said Dr. Knoll. “Rather than developing some kind of a program that we’ll have to sunset with the end of the funding.”

In 2007, an estimated 15,000 Prince George residents didn’t have a family doctor. Today, the only people who don’t have one, don’t want one.