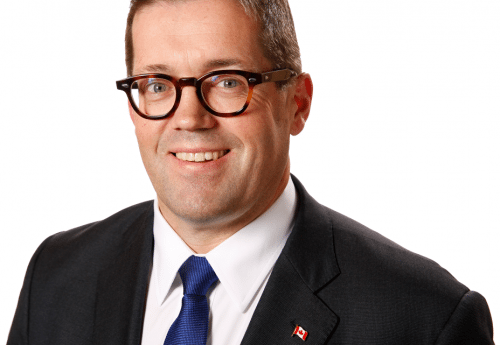 He says the economic impacts from the $36 billion project are good for all Canadians, especially in the riding.

“The upstream side from up in Northeast British Columbia where we explore for the gas and drill and produce the gas, to the downstream where pipelines and communities along the way will also receive economic benefits as a result.”

He also says the benefits will stretch into the environment.

“When you have an environment minister as forthright as Minister (Catherine) McKenna is, to me, it’s affirming to us that she agrees with our thoughts beforehand that Pacific Northwest LNG would be good for the environment.”

He also says it was nice to hear Minister of Natural Resources James Carr claim the project’s environmental benefits a reason for the government’s decision, something Zimmer says he was the first to bring up in the House of Commons.

He admits he’s concerned about the 190 conditions and will look them over tonight.

Zimmer tabled a pro-LNG petition with over 1900 signatures earlier this week.