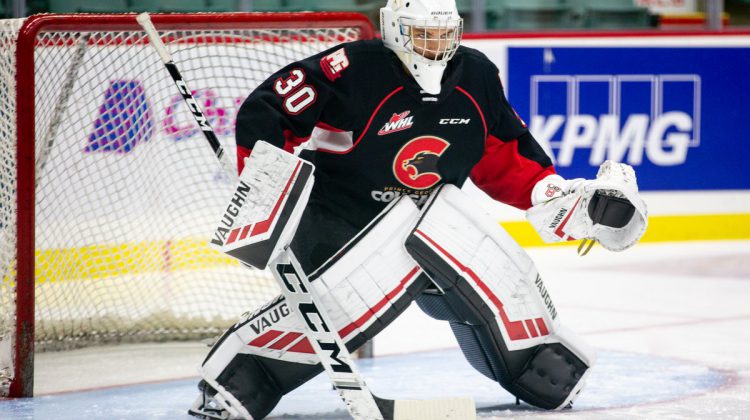 He was among 25 players selected today (Thursday) by Hockey Canada to suit up at the World U-18 Hockey tournament scheduled to run April 26th to May 6th from Frisco and Plano Texas.

Brennan is one of ten WHL players named to the squad.